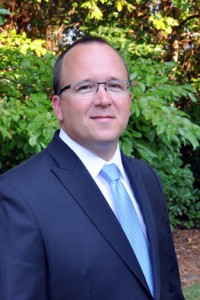 Dr. Leary is a member of the American Optometric Association, the NC State Optometric Society and Centenary United Methodist Church. Dr. Leary is a past president of the Coastal District and serves on the Craven County Health Board. 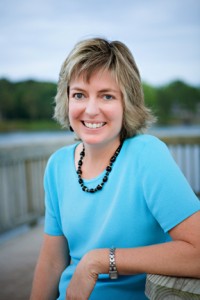 Dr. Cathy grew up in Goldsboro, North Carolina, and attended U.N.C. at Chapel Hill on the John Motley Morehead Scholarship. She attained her Doctor of Optometry from the University of Alabama-Birmingham School of Optometry.

Dr. Cathy is a member of the NC Optometric Society, the American Optometric Society, Garber United Methodist Church. She received a Paul Harris Fellowship in the New Bern Breakfast Rotary Club in 1996. Dr. Cathy and Dr. Shawn were named “Small Business Owners of the Year” by the Craven County Chamber of Commerce in May 2000. Dr. Cathy has served as past president of the Coastal District and was Chairman of the NC Children’s Committee from 2000-2006. 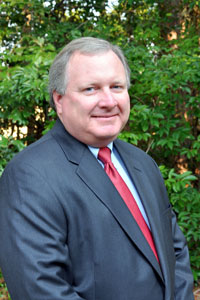 Dr. Shawn grew up in central Florida and attended Troy State University on an academic/golf scholarship. He attained his Doctor of Optometry at the University of Alabama-Birmingham School of Optometry.

Dr. Shawn is a member of the NC Optometric Society, the American Optometric Society and Garber United Methodist Church. He was awarded a Paul Harris Fellowship in the New Bern Breakfast Rotary Club in 1998 and along with his wife was named the “Small Business Person of the Year 2000” in Craven County. 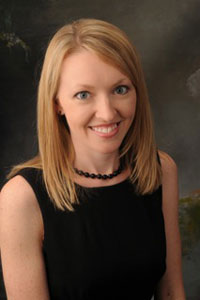 Dr. Oncavage grew up in Whiteville, North Carolina. She graduated from UNC-Chapel Hill with a Bachelor of Arts in Communication Studies in 1999. Dr. Oncavage attained her Doctor of Optometry from Southern College of Optometry in Memphis, TN. While there, she served as Student Government President, Gold Key International Optometric Honor Society President, and Student Member of the Board of Trustees.

You can schedule your next eye exam with us online!

Get in touch with us by texting the number below.